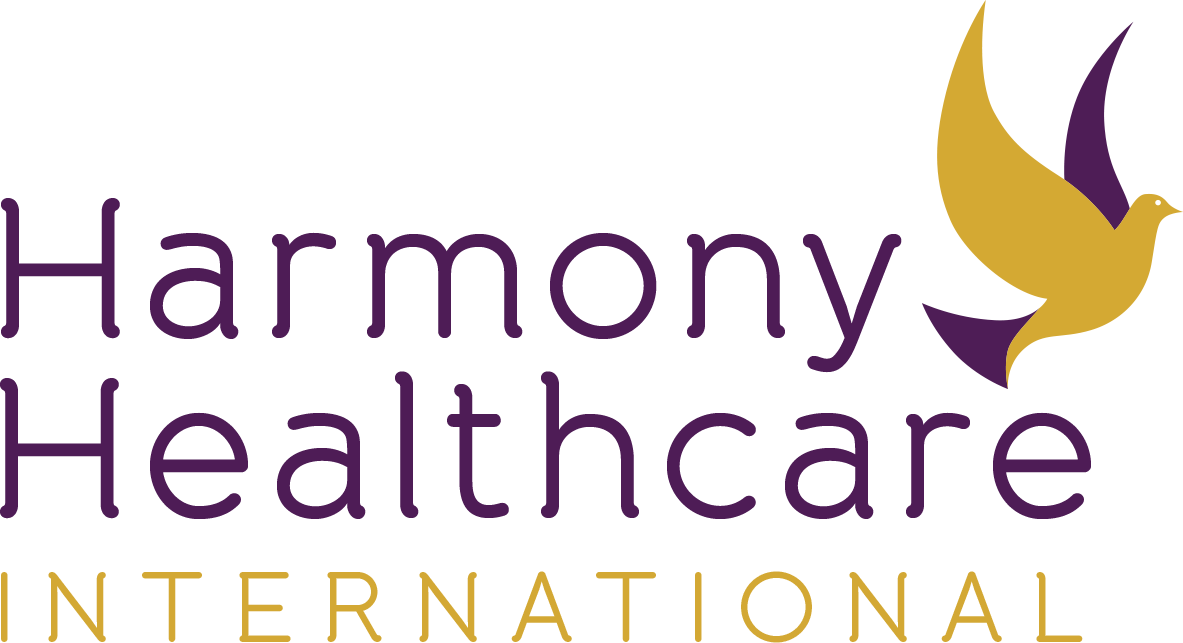 What The OIG is Saying About Medicare Part A SNF Billing

The Medicare Part A SNF benefit covers skilled nursing care, therapy services, and other services for Medicare beneficiaries. In recent years, the Office of Inspector General (OIG) has identified a number of problems with SNF billing for Medicare Part A payments. Notably, an OIG report found that 26 percent of claims submitted by SNFs were not supported by the medical record, representing over $500 million in potential over payments. Further, the Medicare Payment Advisory Commission has raised concerns about SNFs' improperly billing for therapy to obtain additional Medicare payments.

The OIG conducted a study based on an analysis of Medicare Part A claims from 2006 and 2008 and on data from the Online Survey, Certification and Reporting system.

Findings from this study include the following:

What did the OIG recommend to Medicare?

CMS concurred with three of the four recommendations.

What does this mean for your Medicare Part A program?  The SNF setting is now under strict scrutiny from several auditing agencies including the Medicare Contractors.  The interdisciplinary team must be acutely aware of the risk involved with having poor, illegible or absent documentation to support the intensity and daily skilled care delivered in the SNF.  Regularly scheduled peer review and external audits are imperative to insulate the generated revenue from Medicare Part A as well as Medicare Part B.

See How Harmony Can Help with your Audit or Prevent Denials 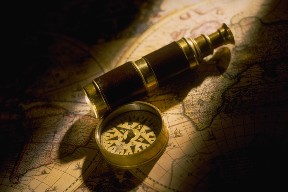